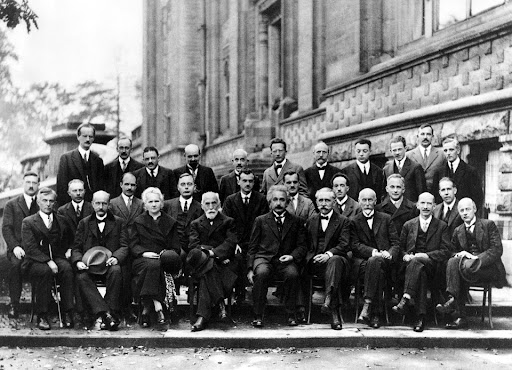 Physics isn’t just a complicated subject that you have to take to get passing grades. This subject also deals with real-world problems, and it does so by offering innovative solutions. If you are keen on pursuing the subject better, you undoubtedly have heard of famous physics experts who changed the world for the better.

Physics is the study of matter and energy, and it’s only logical that when you are good at it, you will have a new way of looking at things. The physics experts we will discuss not only understand the implications of their studies but also applied them to make our understanding of the world clearer.

Are you curious to find out who these physics experts are and their contributions? Read the article to find out.

Related: 12 Ridiculously Effective Ways On How To Improve Physics Scores

Physics is a study grounded in reality, which means that everything we learn about the subject has real-world effects. Sometimes, the practical applications of physics are so minute that we take them for granted, and in other instances, the applications are too grand that it’s hard to wrap our minds around them.

Either way, the applications and implications of physics are all around us, and they are perfectly illustrated by these everyday items or activities: 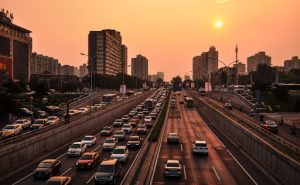 “For every action, there’s an equal and opposite reaction,” the famous Isaac Newton saying goes. This saying couldn’t be more evident in the area of transportation. Newton’s Law of Motion states that for something to have motion, there must be an external force driving them, hence, car engines.

But the external force affecting the motion of cars isn’t just limited to their engines. Other parts like the steering wheel help cars achieve a smooth motion and help propel the vehicle in different directions. 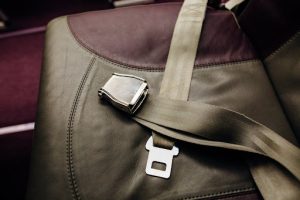 Seatbelts are practical and efficient safety features our cars offer, and they also work under the premise of inertia–another concept of physics. In the event of a crash, inertia kicks in and results in items or bodies not properly secured being thrown around the car. Seatbelts counteract that problem by offering a feature that can prevent that from happening.

By understanding how the concept of inertia works, car manufacturers ensure the safety of the passengers by offering a “safety net” to catch them. 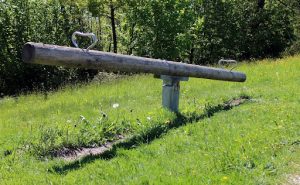 At first glance, see-saws are just playground features our children get to enjoy, but look closer, and you can see physics at work. The concept of levers and fulcrums are on full display with see-saws, similar to how pulleys operate. By having a middle point, the fulcrum, to balance both sides, the action of going up is smoother for one side.

There are also industrial applications of this concept, such as the aforementioned pulleys, which make pulling a heavier object attached to one end easier by having a fulcrum to balance both sides. 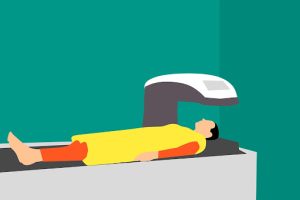 The field of medicine is always on the lookout for state-of-the-art devices that can help make things easier, and it’s only natural that they tap into physics for help. Medical devices used for radiation therapy, laser surgery, and devices such as x-ray all work under various physics concepts. 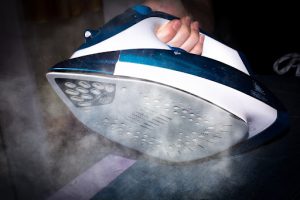 Now onto an item that we get to see almost every day, steam irons work under the physics concept of heat. By combining water and the heat of the iron itself, we can create steam that will help us make our clothes more presentable.

Heat is also helpful in other fields, such as smithing metal objects, where it can help shape and strengthen metals. With the proper applications, heat can be just as valuable as it is dangerous.

Top 5 Physics Experts Who Changed the World for the Better

Physics experts are called that because of their expertise and dedication to the craft. Physics is a complicated subject enough as it is, and the mastery exhibited by these individuals is proof that they have made significant contributions to the field.

Below are the physics experts who have made considerable impacts on the field and the world as a whole. We will also briefly discuss what these contributions are and how they helped change the world for the better. 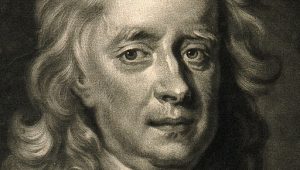 No talk about physics is complete without discussing Isaac Newton. Newton is closely associated with gravity since he proved that planets rotated around the Sun. Isaac Newton was also a gifted mathematician, extending his influence and reach even outside of the field of physics.

Furthermore, Newton’s studies regarding a wide variety of physics concepts such as motion, optics, and cooling helped other scholars to have a deeper understanding of our world. These concepts also laid the foundation for various things we enjoy and use today. 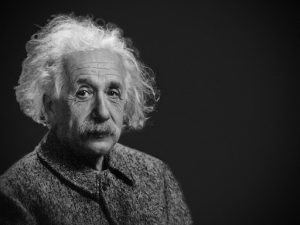 Albert Einstein is arguably one of the most recognisable figures not just in science but also in pop culture. Einstein’s contributions to physics include the theory of relativity, gravitation, and quantum mechanics.

When we look past the grandiose effects Einstein’s ideas contributed to the field of physics, we will also see their impact on a much smaller scale. Everyday items such as paper towels, laser pointers, and GPS technology are some of the things directly affected by Albert Einstein’s theories, making him one of the most influential physics experts of all time 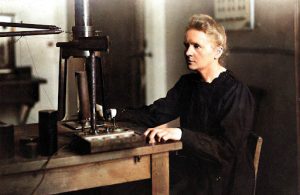 Aside from having the honour of being the first woman to receive a Nobel Prize, Marie Curie is also one of the most significant physics experts still celebrated to this day. Curie is closely associated with the discovery of Plutonium and Radium, and she is also well known for being a pivotal contributor to researching the cure for Cancer.

Considering that the era Marie Curie operated in wasn’t particularly welcoming to women, being one of the most influential figures was indeed a considerable feat. Curie continues to be an inspiration to aspiring physicists and women worldwide. 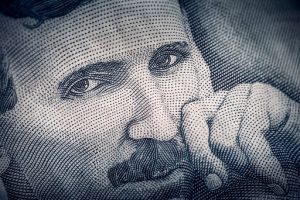 Nikola Tesla was a man who suffered for his craft. Passing away desolate and alone, Tesla’s contributions to physics are the ones keeping his spirit alive to this day. Tesla is the one who developed the alternating current system, which is a significant upgrade over direct current.

While direct current can provide power for a whole block, alternating current can travel for long distances, thus covering a larger area. Nikola Tesla also has the honour of being one of the most popular physics experts. His name is constantly referenced in video games and movies and even used as Elon Musk’s company name. 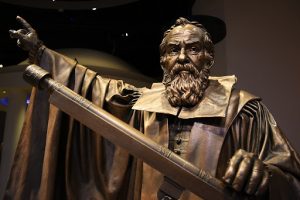 Galileo Galilei’s study helped prove that the Earth revolves around the Sun, an idea greatly frowned upon during his time. Galilei also helped us understand the world better by discovering things surrounding our planet.

When the word of the church was the law, Galilei strived to come up with factual evidence that said otherwise. This courage to go against the grain to get to the truth makes Galileo Galilei one of the best physics experts.

Whether you’re a student who enjoys physics or a professional specialising in the field, the influence of these physics experts cannot be denied. The overall impact of their ideas not just on our everyday lives but also to make sense of our world are immense.

They say practice makes perfect, and if you want to improve at something, you have to spend time and effort on it. We at Path Finder Tuition also believe that.

Path Finder tuition is committed to improving your maths, English, chemistry, and physics skills, and we do that by sharing every bit of knowledge we have in these subjects.

If you feel that you are a physics expert in the making, let us at Path Finder Tuition help you get there. For more information, please feel free to browse our website.